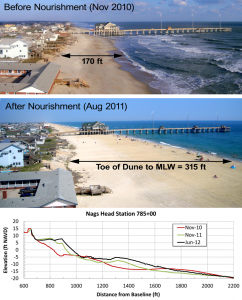 It is hard not to overlook the big changes that have occurred over the years for those who have been vacationing or residing on the beaches of the Outer Banks. The beaches may seem to be more crowded attributable to families spreading out their endless amounts of chairs, umbrellas, and coolers, or the same cottage in Kitty Hawk your family stayed in every year since the 1950’s appeared to just vanish in thin air. No, the summer heat is not getting to you, beach erosion is.

Beach erosion causes the beaches to become narrower, due to the loss or displacement of sand alongside the shoreline by the events of waves, currents, tides, winds, or human caused actions. The frequency and intensity of hurricanes, tropical storms and depressions, and nor’easters will demonstrate the most noticeable impacts of beach erosion. During such storms, sand is transported to nearby areas to form sandbars and removed from the beach and the sand dunes.

The Outer Bank in particular is more susceptible to significant erosion because of its location. Because of the shorelines facing North East, the occurrence, duration, and strength of storms and nor’easters is higher than most other shorelines. Many studied trends illustrate that the barrier islands of North Carolina are naturally moving inland.

During a meeting held on March 17, 2016, Dare County Board of Commissioners accepted the bid that would allow beach nourishment to take place in the Town of Duck, Town of Kitty Hawk, and Town of Kill Devil Hills. These towns are following in the footsteps of the Town of Nags Head who replenished their beaches through beach nourishment from May 2011 to October 2011.

The Town of Nags Head completed the nourishment on 10 miles of beach while dumping 4.6 million yards of sand. The beach nourishment resulted in Nags Head having protective offshore sandbars, protective dunes, and a large, visible beach. Prior to the project starting, property lines were set and a static vegetation line was set for measuring oceanfront setbacks. During the actual process, about 1,000 feet of the beachfront was impinged on. Visitors of the beach could walk around construction areas and the areas were usually only affected for 24-36 hours. 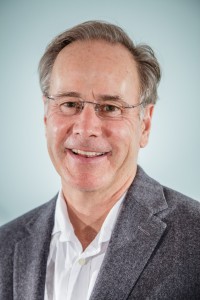 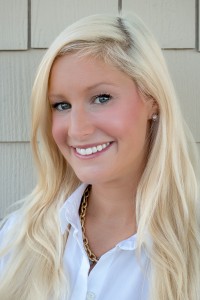